Measurable SEO is a leader in providing SEO Services that consistently produce a positive ROI. Whether you have an established website, a new business venture, or find yourself in trouble with a Google penalty, we can help. Based in Albany New York, with clients worldwide, no one has a better pulse on the ever changing digital landscape. 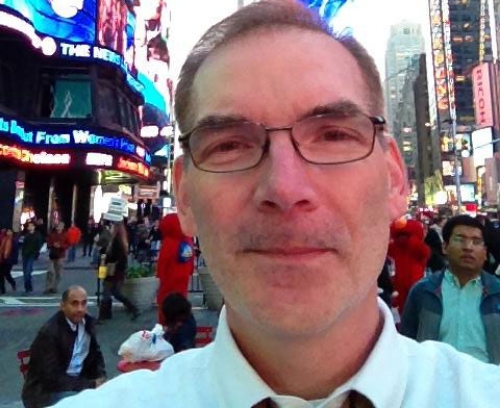 Chuck Price is the founder and CEO of Measurable SEO. He is an experienced business manager, who has been deeply involved in the world of digital marketing, since 2001.

In 2006, he joined We Build Pages, (now known as Internet Marketing Ninjas) becoming the COO. In 2009, Chuck partnered with the principal of WBP, Jim Boykin, to form another successful internet marketing company, Blue Frog Advertising. He co-managed that agency for two years, before exiting to launch Measurable SEO.

Chuck is a VIP writer with a regular column at SearchEngineJournal.com, and is a past contributor at SearchEngineWatch.com. He is a top rated speaker at major SEO conferences, including SES, SMX, ClickZLive and Subscription Show.

Born and raised in Central New York, Chuck attended Delta College, in Michigan. Having worked as both a Corporate Executive and small business owner, Chuck understands how important it is to get the most out of an investment. He recognizes the many difficulties that come with creating successful web campaigns, and is committed to seeing that every client of Measurable SEO achieves a positive outcome.

In addition to his work with Measurable SEO, Chuck continues to play an active role in his community. He serves on the local School Audit Committee, has coached youth baseball and basketball, and is the founder of the A-Town Rumble, a fundraiser benefiting JDRF research to find a cure for type 1 diabetes. He was also a founding member and past chairman of the North Albany Business Association. Chuck resides in the Capital District of New York State with his wife and two children.